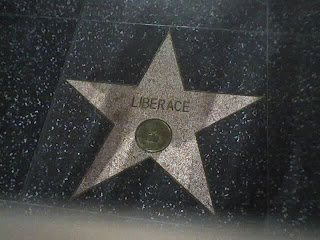 I drove up Wednesday night with Jacqueline to the New-Line Cinema Pre-Oscar Party in Hollywood. It was at the club, Mood, on Hollywood Boulevard. We had a hard time finding it because parts of the boulevard was blocked off as they set up for this weekend's Oscars. We ended up parking at the Kodak Theatre and walking through all the scaffolding and around the bleachers before we found the club a block away. 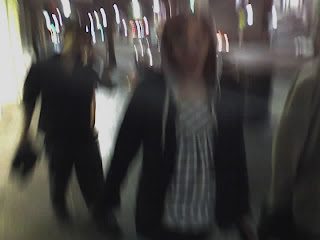 We had no problem getting into the club because we were on the list. We met up with Allie and the rest of the group who were already inside. We had a fun time dancing and hanging out. I didn't get home to Encinitas until after 4:00 in the morning. I was pretty tired, but at least I didn't have to go straight to work at 4:30 like Allie did. 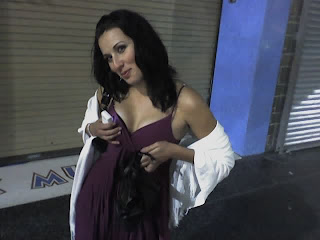 North Hollywood on Dwellable
Posted by Noah Unsworth at 7:17 PM