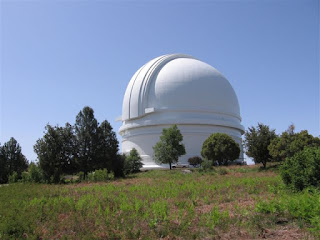 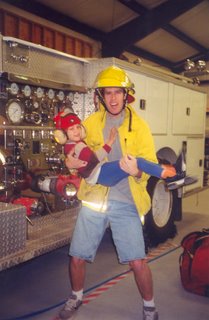 Afterwards, Tamara took us on a tour of the small fire station on the mountain where she works as a volunteer firefighter. We had a fun time checking out the fire trucks and equipment. They are mostly used to fight brush fires.
Posted by Noah Unsworth at 7:54 PM No comments: