Yesterday, Tori and I hiked the 3.25 mile trail on the northern side of Batiquitos Lagoon at the edge my home town of Encinitas. I have never hiked this trail before, but back in the 70's and 80's, my dad used to drive us over to visit the Monkey and Lioness that lived in two large cages on the eastern end of the Lagoon. (I will never forget the lioness, we would sometimes scratch her on the back as she lay up against the chain-link fence. Solomon, a friendly homeless man in our neighborhood, lost two fingers and his thumb when he risked giving her a scratch behind her ear. After that, I was too afraid to touch her anymore.) Due to the access to the sea being blocked by the railroad, the Pacific Coast Highway, and the I-5 Freeway, the lagoon use to stink in the summer during my childhood as the lagoon slowly filled up with silt. Between 1994 and 1997, Batiquitos was dredged and the tidal flow was restored to this natural estuary by building a jetty into the Pacific Ocean and lengthening the three bridges that cross the lagoon. It is now a nature preserve with several nesting sites for migrating birds. For the hike, I took my new Nikon D3500 that Tori bought me for Christmas. After owning several compact point-and-shoot cameras over my life, it is awesome to have my first DSLR. It is just Nikon's entry-level camera, but I feel like an official photographer now. 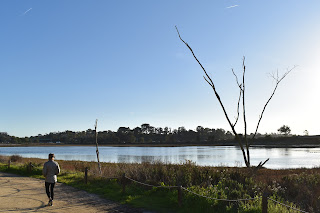 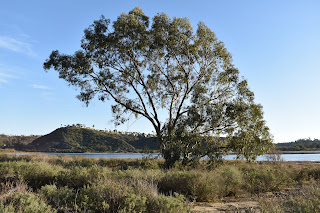 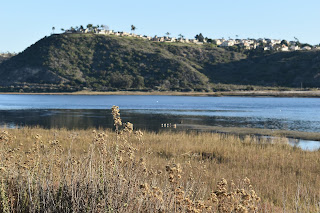 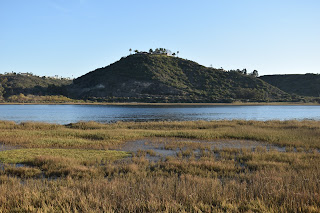 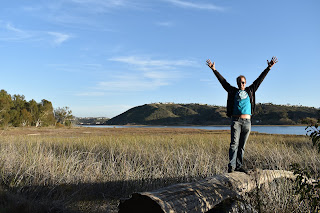 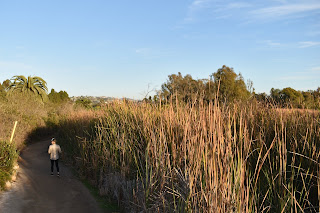 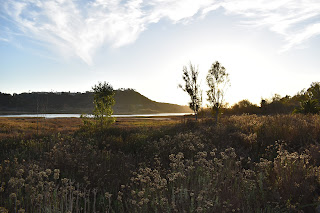 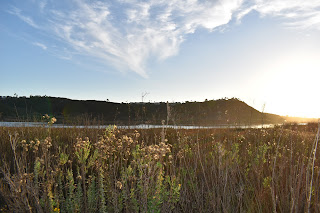 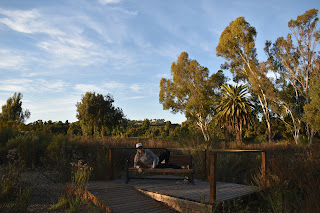 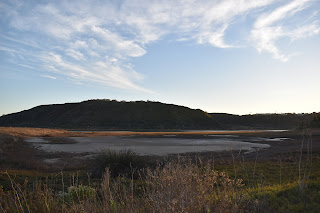 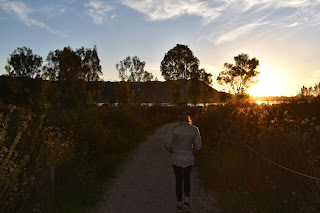 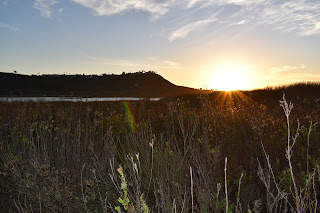 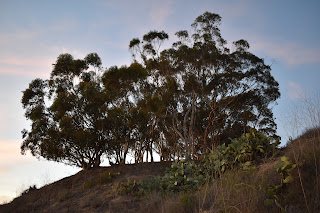 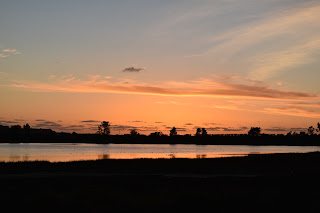 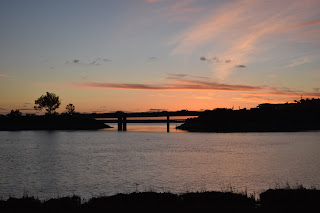 Posted by Noah Unsworth at 4:30 PM