On New Years Eve, Tori and I decided to watch the new Stars War movie, "The Force Awakens", at the theater instead of going out. We both really enjoyed it. Seeing the older returning characters was fun and emotional and I thought the new actors were involving and charismatic. I look forward to seeing what happens to them in the next move. While the editing confused the geography within scenes at times, ("Where did those guys come from?", "How did they get over there?", etc.) the propulsive nature of the direction made it easy to overlook. The story may have hued too closely to the plot of "A New Hope", but now that they have proven they can recapture the aesthetic and magic of the original trilogy I expect to see them blazing new trails in the sequels. 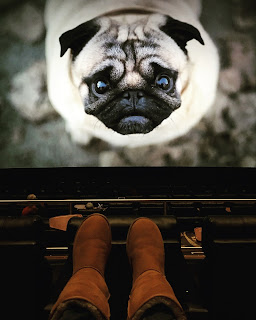 After making crepes for ourselves on New Years Day, Tori and I drove out to Trapeze High to hang out with our friends. While waiting for them to arrive, we hiked up to the Deer Park Monastery (Tu Viện Lộc Uyển) behind the rig. While working the board on Saturdays, I have seen many people walking up the road to the Vietnamese Buddhist sanctuary hidden in the hills but I had never gone up myself. It was a beautiful day, warm with clear skies, as we climbed the two inclines, nicknamed Big Bitch and Little Bitch by Lindsay. At the top, we had great views of Escondido. 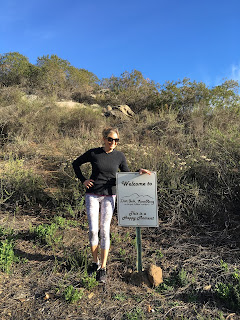 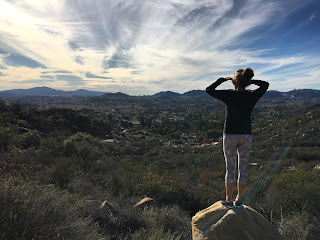 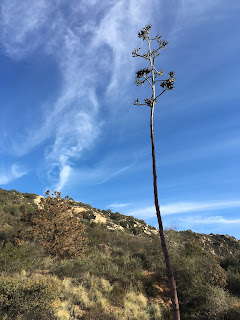 Kenny and Jill arrived as we got back down to the rig. After we hung out in the RV for a bit, Gina asked me to video her first attempt at catching a Layout without Safety Lines. Even though she broke early and traveled a little bit into Chris, she pulled it off. Congratulations!

Here are two videos of Kenny juggling while hula-hopping.

The temperature was dropping fast so we went inside Dave and Lindsay's living room for some AcroYoga. Since I am injured, I tried a little flying instead. Yikes! It was a lot scarier up in the Straddle Throne than basing it from the ground. 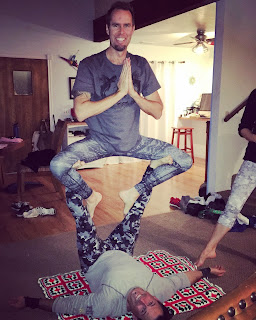 After we all had fun learning Throne Pops, Kenny, Tori and Jill made up their own position, a three-high Knee High. 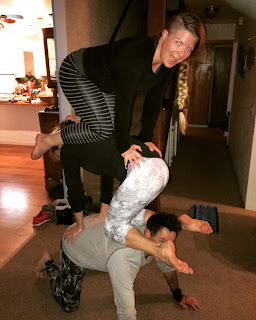