Tori and I had Friday off from work so we drove out to the Escondido Wine Region located on the hilltop along the San Pasqual Valley Agricultural Preserve. Our first stop was Espinosa Vineyards where we had tastings poured by the husband and wife owners. It was a beautiful day as we sat in their pleasant garden and sipped the five selections. They grow mainly native grapes from Spain but they also make wines from grapes they purchase throughout California. We purchased a bottle of our favorite, the 2016 Syrah with grapes from Santa Rita Hills. They were preparing for a pop-up dinner provided by an outside chef that sounded really tasty, but we already had reservations at Cordiano. 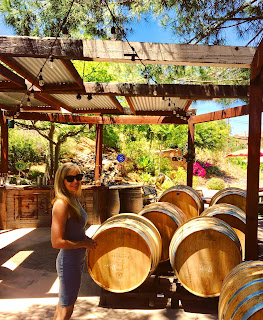 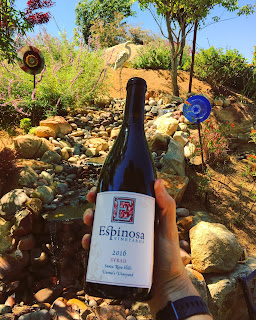 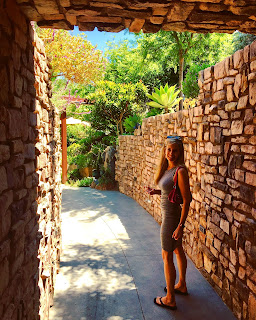 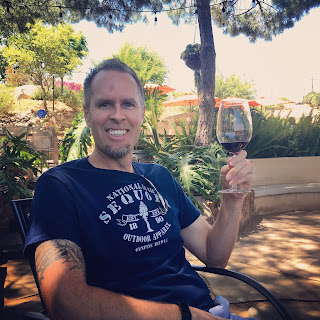 We originally planned to walk between four of the wine tasting rooms that sit within 1.5 miles of each other on Bandy Canyon and Highland Valley roads but the shoulders of the winding streets were too narrow to walk safely. It would be awesome if there was a hiking trail between the hilltop wineries. Since we had to drive, we skipped the two wineries in the middle and went straight to Cordiano Winery for another wine tasting and food. Cordiano has an awesome view of the surrounding farms from their terrace. We hung out for a few hours, eating pizza and trying 7 different tastings from their large selection of wines. 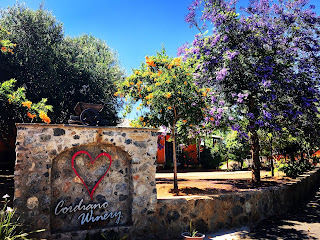 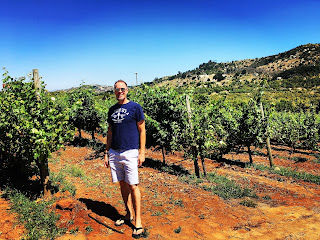 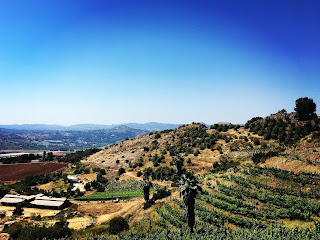 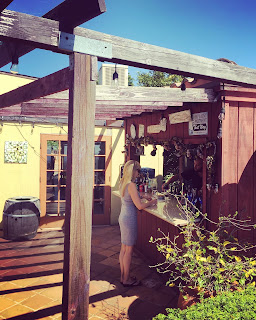 On Saturday, we also tried out Salud, a San Diego Taco Company in Barrio Logan that we have been wanting to try. We first saw it when we stayed Downtown in January for our anniversary, but we had to skip it since we already had reservations for dinner. We arrived before the line became too long and ordered seven different tacos. All of them were awesome and their side order of pinto beans were super tasty. Both of our favorites was the Califas Taco with Carnitas for me and Pollo Asado for Tori. I really enjoyed the Spiked Horchata mixed with Fireball! 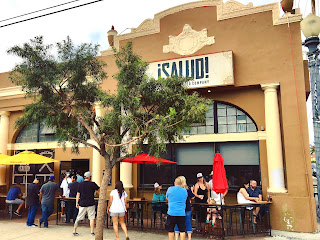 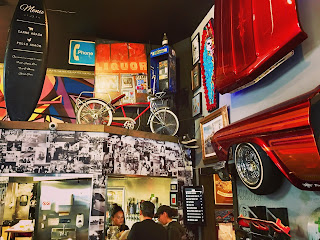 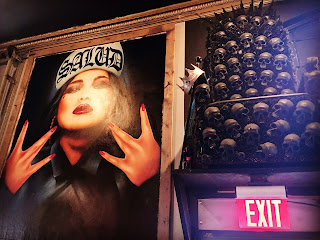 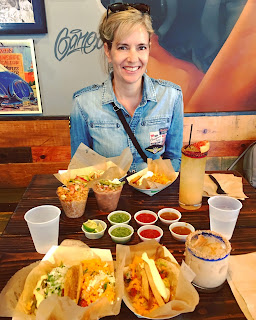