On Friday we went to the Encinitas SRF Temple for Federica and Simon's Wedding. We arrived early so Tori could help the Bride get ready. Since Federica's father passed away many years ago, her mother walked her down the aisle instead. This was my first time attending a Self-Realization Fellowship Wedding and except for the officiant being an orange-clad monk, it was very familiar ceremony with vows, exchange of rings and the final kiss as husband and wife. 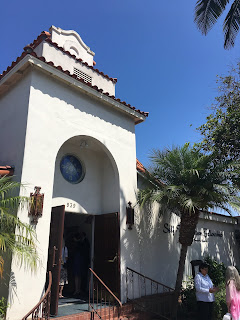 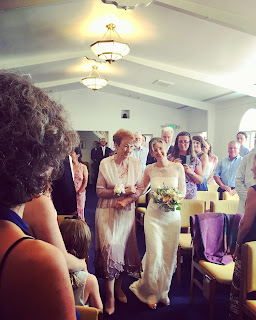 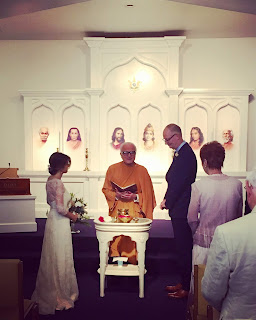 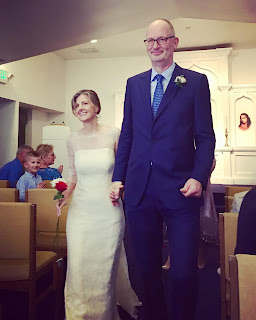 After the ceremony, we drove down to La Jolla for the reception. The Darlington House was built in 1925 and is now owned by the non-profit Social Service League which uses the proceeds from private events held in the large home to support their low-income senior housing next door. 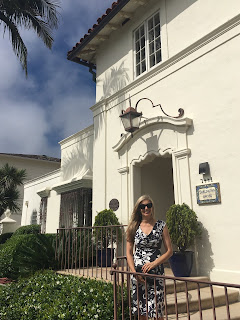 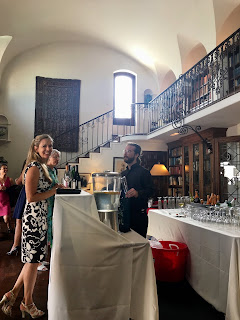 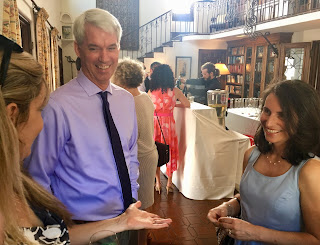 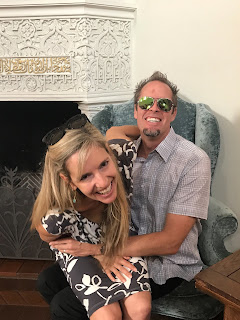 After exploring the historic house, we tried not eat too many appetizers before the main meal. I failed since I had at least eight of the delicious bite-sized morsels being served by the wandering waiters. 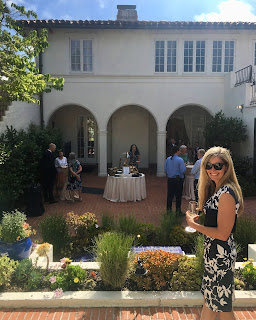 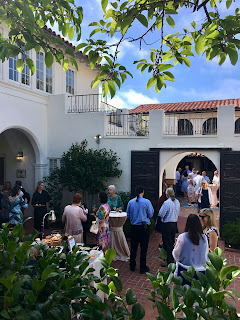 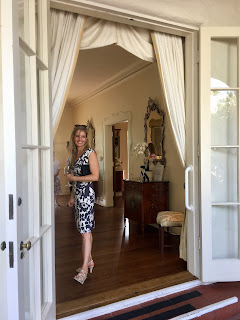 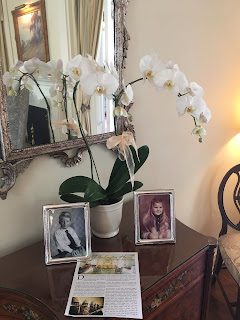 Despite the recent heat waves, the wedding fell on a perfect day. After drinks in the open bar, we headed to our table for dinner around 5pm. Both Simon and Federica told touching and funny stories about how they first met. 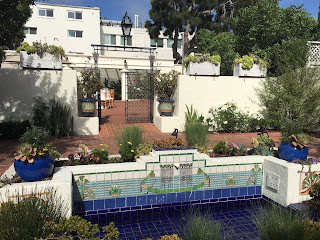 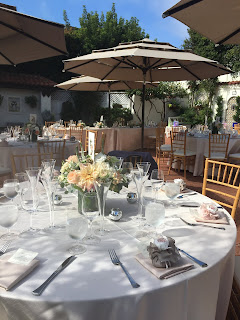 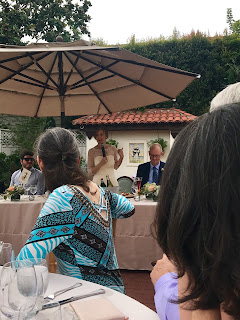 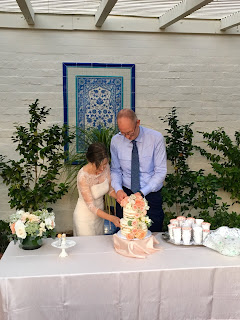 Despite all the appetizers, I managed to go back for seconds at dinner. I don't know if I danced it all off later, but I gave it a shot. The cake was delicious. It was a wonderful day!
Posted by Noah Unsworth at 2:31 PM